Simpkins Design Group, Inc was established in 1970 as a product design and
market development consultant assisting manufacturers in a variety of industries
in becoming the most competitive in their industries. 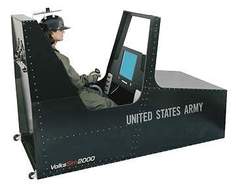 Phase 1 Proof of Concept
In 1995 and 1997 Simpkins Design Group, Inc. (DBA FLYIT Simulators) was awarded Small Business Innovative Research (SBIR) phase one and two contracts to design and develop a research combat helicopter simulator for the US Army Aero Medical Lab at Fort Rucker.  In 2000 FLYIT Simulators, Inc. decided to pursue phase three of the SBIR contract which was to commercialize what we learned from the project.  This was an affordable very hi-fidelity FAA approved helicopter simulator.  The simulator was met with so much enthusiasm by the flight training industry that we decided to leave the consulting business and continue to develop and manufacture flight simulators full time.

FLYIT proprietary high-level flight models provide accurate flying qualities and then are programmed to match performance numbers in the aircraft POH for the aircraft.  In fact, FLYIT flying qualities are so accurate that the FAA has granted the FLYIT Professional Helicopter Simulator 7.5 hours toward hover training and is the only FTD approved by the US FAA for hover training. 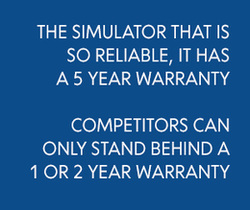 FLYIT Simulators represent a sophisticated COTS application supporting an extremely low service requirement.  In fact, FLYIT’s four-year warranty has been so successful for the last six years that it was extended to five years for 2011.  All serviceable components are overnight replaceable.  After thirteen years of producing the FLYIT Professional Simulators and over 130 simulators around the world in 24 countries, FLYIT has never had to send a technician to a customer’s site for service.  FLYIT does send technicians to a customer’s facility to bring older FLYIT Simulators up to current standards.  Many FLYIT Simulators have over 6,000 hours of operation with no service requirement.  This history is why FLYIT is able to offer and support a five-year warranty.  FLYIT Simulators are in regular use for training at universities, military installations, law enforcement agencies, HEMS and both large and small flight training schools.

The buzz these days is safety, as it should be, with IIMC accidents topping the list.  As we all know, the learned ability to control the aircraft by reference to gauges only is a skill that rapidly degrades.  Yet pilots are constantly inadvertently flying into IIMC conditions and losing control of the aircraft.  Most of the time, they are not aware that their skills have degraded so rapidly.  The established training routine is to send pilots to a large training center every six months or every year for recurrent training.  This amounts to wishful thinking since those instrument skills begin to depreciate immediately unless that pilot regularly spends a minimum of 5 to 10 hours a month flying in the actual IFR environment.  FLYIT has seen CFIIs that spend all their time doing instrument instruction for a year or more and had lost their ability to fly in IIMC conditions because the student had been doing all the flying.


FLYIT has many Health Emergency Medical Services (HEMS), Law Enforcement and Search and Rescue customers who use the FLYIT Simulator scenario-based training to maintain confirmable instrument currency and IIMC capability for instrument and non-instrument rated pilots.  This requires time in the FLYIT Simulator every month to maintain a higher level of pilot skill.  Cost of training in the real helicopter is usually the reason skills are not maintained to a usable level, whereas a FLYIT Simulator only costs a few dollars per hour to operate.  IIMC training scenarios representing the chain of events leading up to IIMC accidents can be set up and saved for monthly training.  You can know exactly where your pilots’ IIMC skills are every day.  The FLYIT Simulator is also an excellent tool for evaluating the effects of sleep deprivation, work fatigue and apprehension. 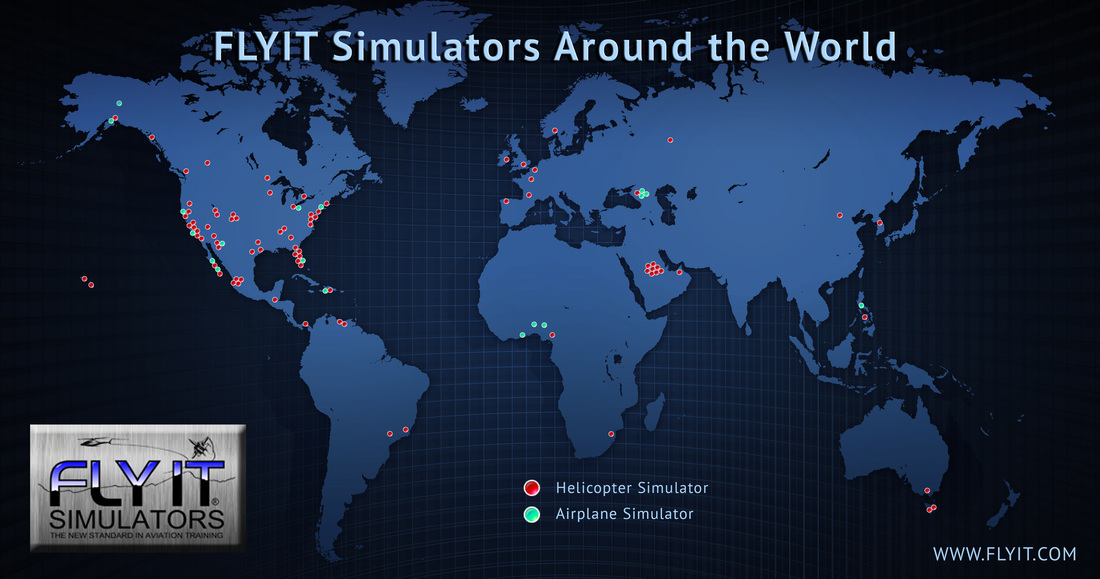